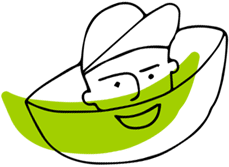 Committed to cooking up the tastiest food with the very best ingredients, I understand the power of food as a true way of bringing people together. 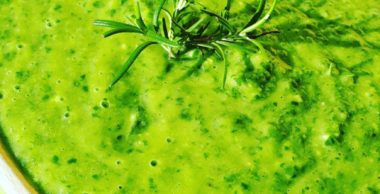 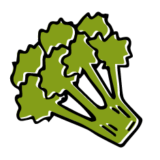 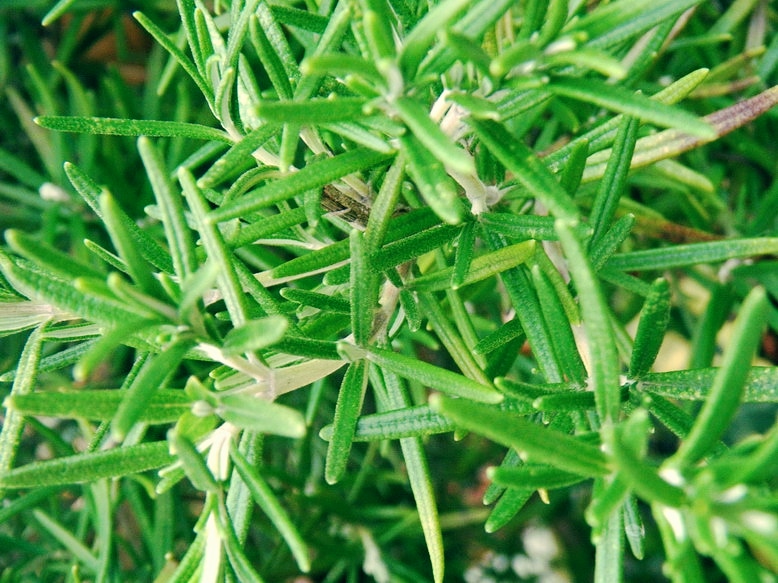 I am a great fan of the smell and taste of rosemary. It’s such a kick ass herb. And I’m lucky enough to have a chance to use it all year long. It’s an evergreen plant, native to the Mediteranian region, with a unique pine-like flavour and aroma that make it a good complement for rich, earty dishes. Historically, rosemary was used to stimulate and strenghten the memory – students in ancient Greece placed sprigs of rosemary in their hair while studying. I wear it on my trucker hat ;) Today, extracts of rosemary are still used in aromatherapy to increase blood flow to the brain, boost alterness and promote overall well-being. Rosemary contains compounds that have both antioxidant and anti-inflematory  properties. Fresh rosemary is good source of iron, while dried rosemary is a good source of calcium and fiber.

Rosemary goes a long way in flavoring food. You can use the sprigs whole or chop the leaves, which are easily removed. Fresh rosemary is better choice then dried for flavour! Look for sprigs that are a deep sage green, and store in the refrigerator unwashed, wrapped in a slightly damp paper towel for up to two weeks. When you’re ready, select how much you want, give it a quick rinse under cool water and pat dry. You can also freeze rosemary by covering sprigs with water or veggie broth in ice cube trays. Dried rosemary will be good for about six months when tightly sealed in a glass jar and stored away from light and heat.

The pale blue flowers are edible as well. I use them in salads and steamed vegetables. So please remember rosemary next time you’re cooking. I sure will :)